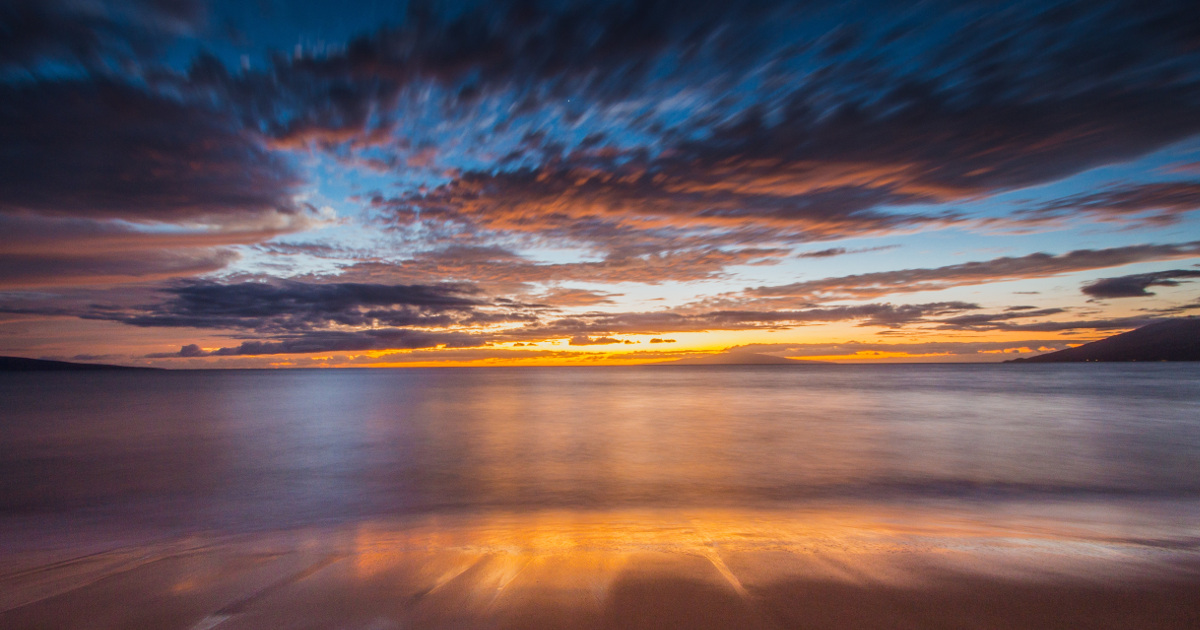 You cannot stop a new day from dawning, but you can decide what to do after the sun comes up.

The Apocalypse is here. How do you deal with it?

If my Facebook feed is any basis, the last week brought the end of the world. People are in a panic about the results of the US election. (If you’re reading this in the future, substitute the crisis du jour). And they all have one thing in common:

That’s right. A complete waste of time and energy. Worse, by worrying and complaining, they’re doing further damage! Dragging others into their panic, feeding off the negative energy, and taking away time and focus that could be spent on doing something worthwhile.

So, when the world goes to hell, what do you do? Here is Travis’ 4 Questions to Help You Carry on after The Worst Has Happened.

Question 1: What can I do now to change what happened?

OK, this is kind of a trick question, but it’s worth asking, if only to realize that.

Look, it’s impossible to change the results of a presidential election the week after it happened. Especially all by yourself. Same goes for any tragedy. We can’t go back in time to change what happened.

So what can you do about what has happened? Nothing.

It has happened. Accept that as your new reality, appalling as it may be, and move on to Question 2.

Those may be valuable questions to ask later, but we’re not ready for that yet.

Repeat the outcome over and over in your head and wonder what it might mean.

Question 2: What Is the Best We Can Make Out of This Situation?

This is a powerful, powerful way to think. Leadership blogger Michael Hyatt is fond of asking: What does this situation make possible?
This is how leaders think. That is how the people who will ultimately make a positive change think.

There are two things at work here. First, we start to look for the positives, rather than actively seeking the negatives. That instantly improves our own mood and outlook. We also find opportunities we might have missed before.

For example, in the election, let’s take the President-elect’s sexism for example. What does that make possible? Well, there is more awareness and anger about sexist discrimination now in the US than there has been in a while. That means there are more women out there who are motivated to do something about it. There are women who want to prove themselves and prove the President-elect’s beliefs all kinds of wrong. There are men, too, up in arms and more willing to support women into positions of power and influence.
That’s an opportunity, and one we wouldn’t have had if the other candidate had been elected.

Second, when we look at the best we can make of the situation, we start to see what productive action we can take to move forward.

We can focus all the complaining and “woe is me” time on producing a better outcome, instead.
Of course, that’s a lot harder. But it’s the only thing worth doing.

Given This Present, What is the Best Possible Future?

I am not saying to gloss over the negatives of the current situation. On the contrary, I would encourage you to write them down. Acknowledge and accept them. They are our reality.

Writing ideas down gives us power over them. Before we write them down, they’re bouncing around in our head, looking for an outlet. Once they’re on paper though, we can see them and analyze them. We can focus our own thoughts on solving them.
So let’s think about what it would look like if each negative you’ve written down was changed into a positive:

Negative Fact: We have a president-elect who has publicly bragged about sexually assaulting women in multiple situations.

Positive Future: Because of the anger at this president-elect, we see an increase in women-owned businesses and women in positions of political power over the next four years.

Don’t worry yet about how we get from point A to point B. Just write down the Point Bs.

Question 3: What Has to Happen for the Positive Futures to be True?

(Borrowing from Michael Hyatt, again. If you don’t listen to his podcast, start.)

We have a list of the negative facts about our current reality as well as the positive futures we would like to see. Another way to say this is that we have a Vision for the future. All leaders have a vision.

Look at each of your positive futures. What would have to happen for each one to become true. Write those down, too. It’s probably not going to be just one or two things.

What would have to happen for there to be an increase in women-owned business and women in positions of political power over the next four years?
For one thing, there would need to be more accessible paths to entrepreneurship and political positions, plus a system in place to make more women aware of them.

I’m sure there are many more than you can come up with. Make a list of steps for each of positive futures you listed above.

Question 4: Where Are You Most Excited and Able to Contribute?

You should have a long list of things that need to happen to bring about your vision of the future. Now, which one will you focus on tackling first?

Choose one, then ask yourself the previous question: What would have to happen for you to become the person that accomplishes that change?

Each task on your list, each change you need to make in yourself, is achievable. Just break it down into smaller, manageable steps, until you find your exact course of action.

But, What if That’s Not Enough?

The chances are that you are not going to reverse the negative affects of what happened single-handedly. But here’s the thing: If you make even a small difference – if you train two women entrepreneurs in your community – you have already made more of a positive difference in the fight against sexism than everyone else who is just sitting on social media and complaining. You’ve made more of a difference than all the protesters in all the cities in America.

That seems like a pretty good place to start! If you start there, and I start in my way, all of us together can accomplish something amazing.

We can, to re-purpose a phrase that has done so much damage, Make America Great Again.